An Introduction to Algorand

Algorand is a next-gen permissionless blockchain network aiming to enable frictionless finance. To do this, the project has created a pure proof-of-stake blockchain that provides unparalleled security, scalability, and decentralization. 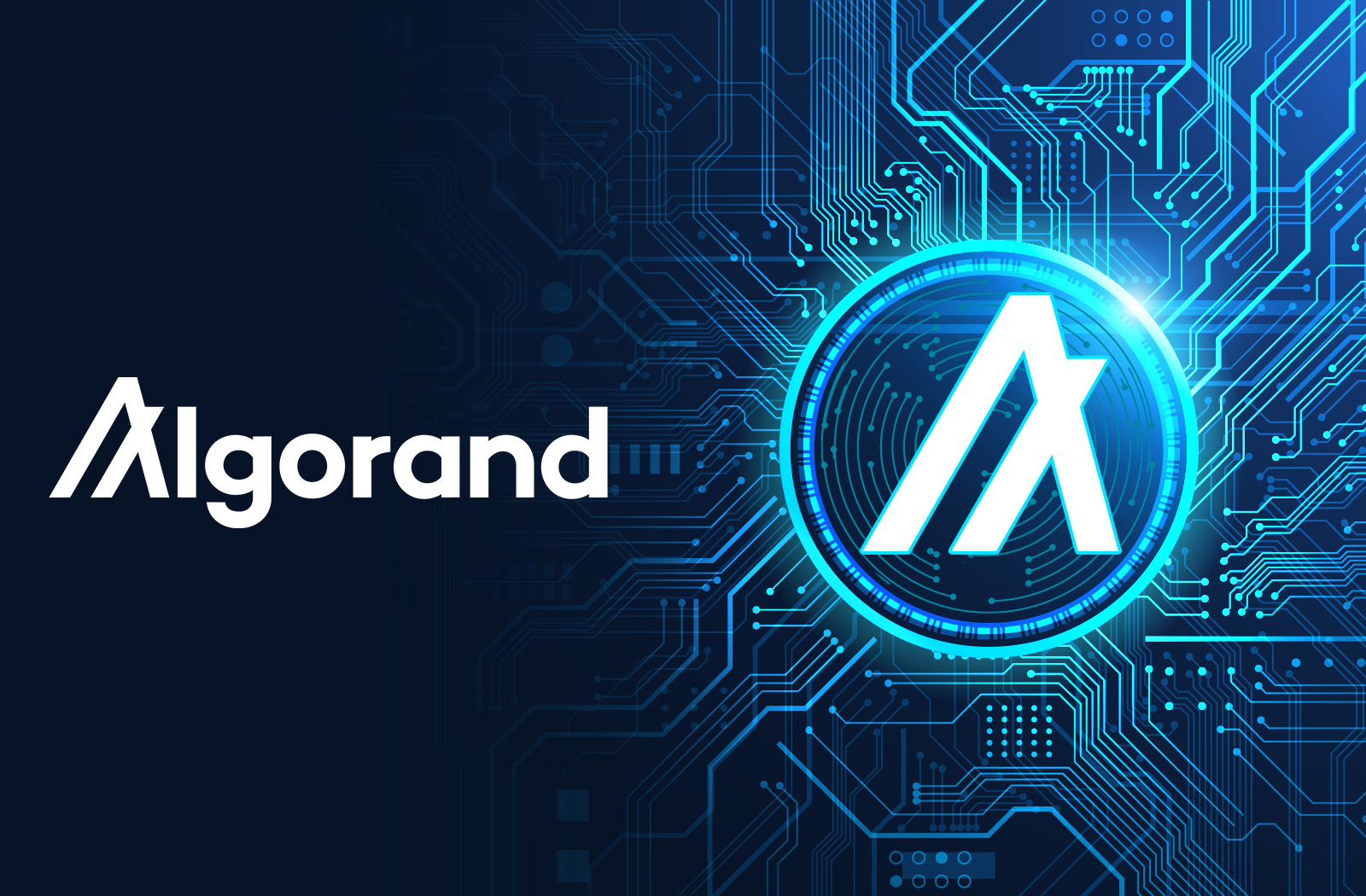 Algorand’s blockchain infrastructure may be the right candidate. As part of this article, readers will learn more about Algorand’s answer to the pressing blockchain trilemma, alongside its main solutions and use cases.

The blockchain trilemma is based on a simple law: thou shall only choose two of the following technical factors – security, scalability, or decentralization. This leads to multiple barriers against mass adoption, slowing the digital currency revolution.

Researchers have found that this dilemma stems from a clear root cause – the consensus mechanism. For instance, bitcoin works via proof-of-work, which is secure and decentralized, but unable to scale. This explains why bitcoin transactions sometimes take over an hour to confirm. As the cryptocurrency market evolves, these three technical factors must work side by side.

With the implementation of a pure proof-of-stake (PPoS) consensus mechanism, Algorand effectively solves the blockchain trilemma. PPoS works by having users hold at least one ALGO token on their address. The network then randomly selects a total of 1,000 ALGO tokens, which will create the next block. Decentralization is assured as each token has an equal chance of being chosen. This is a technical procedure that is not computationally intensive. Testing has shown that it’s very rapid, thereby helping solve the scalability problem. Security is thoroughly assured as the network has sufficient trusted validators that are actively verifying transactions.

Now that we’ve discussed its revolutionary consensus mechanism, it’s time to dive into Algorand’s solutions. As part of its layer-1 protocol, Algorand provides a series of features and capabilities. Here’s a brief overview:

The blockchain market is in dire need of an infrastructure that provides efficient access to digital markets, the ability to transfer assets non-stop, alongside efficient administration, instant settlement, and enforceable asset controls.

These goals are easily achieved by using the ASA framework to represent assets on the Algorand blockchain. Additional integrations such as the role-based asset control allow for efficient asset management meant to fulfill compliance or business-related needs. ASA also integrates a series of user protections, such as an anti-spam mechanism.

Atomic transfers are well-known for being a trustless solution designed to transfer assets between a varying number of parties simultaneously.

Algorand’s layer-1 atomic transfers do not require escrows or hash time-locked contracts. Support for multi-party transfers is provided for all Algorand assets, so the execution is always smooth, fast, and cost-effective.

As expected, this framework also creates a number of exciting use case scenarios. These include, but are not limited to efficient match-based funding, simple debt settlement, multilateral trades, and support for decentralized exchange integrations.

Blockchain technology is built upon the concept of public and private keys. These combos ensure that accounts can be identified by third parties but only used by the legitimate owners. Up until this point, public and private keys were an unbreakable combo. As such, if a private key was exposed, a new public key had to be generated, hence creating operational inefficiencies.

With Algorand’s rekeying solution, a private spending key can be changed without affecting the public key. In exchange, this creates new levels of flexibility, continuity, and overall operational efficiency. The unique rekeying functionalities allow for secure reassignments of contract ownership and improved operational security standards, especially when migrating multiple accounts.

With these aspects in mind, Algorand has efficiently solved the blockchain trilemma by implementing pure proof-of-stake. Innovative projects can now rely on a future-oriented blockchain network that ensures scalability, security, and decentralization.

Raghav is a significant contributer who uses his knowledge, skills and experience towards development & growth of the organisation in an efficient and effective manner.